Being a savvy investor means you are constantly looking for your next purchase, be it a townhouse or a rental property, an apartment, no matter what it is; the location is just as important as budget and ROI (Return of Investment). There are many hotspots for investors to pay heed to and especially now, while the market is at its all-time low in the property sectors, the best thing you can do is to invest in bracknell property so that when it goes back up again your “in the green”.

The UK is one such property market and one of the best locations to invest in bracknell property at the moment, according to investors and homeowners, is Bracknell. According to the Homes and Property website. Click here to read their article. The market is set to soar and is estimated to be worth over £10 billion in and around the Berkshire, Reading, and Bracknell locations. These are some of the largest tech hubs in the UK, and just as popular as London, if not more.

Change for The Better

The future of working has indefinitely changed. People have been forced to work from home in some locations and close down their offices in others. This has meant a lot of them are either starting their start-up businesses or looking for ways to find another means of income, and this avenue has become one of these streams of income for many, and many who are either becoming property owners or landlords in a buy-to-let.

Tenants too, are looking for a place to move to, outside of London, and the commute to and from the city to these neighboring towns, has become less, so they would be saving on a lot of transport expenses.  Homeowners have been affected too, they have been selling their property and moving outskirts towards the countryside, and also renting out their existing city properties and moving away into smaller holdings.

This change, of moving away from the expensive cities to other towns and buying reasonable property is a change for the better and some may admit they would never have done it before. This is why places such as Bracknell have been getting more popular, and we look at a few reasons below.

Besides the fact that it is known as “UK’s Silicon Valley”, according to Bracknell news, it has been predicted to have a minimum of a 15% to 20% growth over the next 20 years, read their article here:   https://www.bracknellnews.co.uk/news/14535966.bracknell-and-wokinghams-population-will-rocket-over-the-next-20-years-according-to-westminster/, and because of this many are keeping a close eye on the markets.

Another reason is that companies in the are growing at just as fast a rate as the houses are being built. If there is one sector that has done well amid the COVID-19 pandemic it is the tech industry and Bracknell is full of them. From data management to IT and cloud computing, these sectors have not been affected negatively mainly because the jobs can be fulfilled from anywhere, as long as you have an internet connection. Even if the offices close down people can continue their work from home.

According to the Bracknell investment guide, investing in one of the £700 million regeneration projects taking place right now in the region, would be a good first step to take, when looking for the right kind of property to put your money in. their borough-wide regeneration project entails several individual projects from educational facilities to millions spent on roads and transport, new homes, leisure facilities, healthcare, shopping centers, cinemas, and restaurants. Most of which are affordable for buyers.

What better way to invest in bracknell property when it is newly built and part of one of the largest urban developments in the UK, made to improve the quality of life of its residents, and which will more than likely attract a lot more people to move there, making it easier for you to rent out your space to either students or professionals?

Even in those regions where housing prices have increased over the past few years, they are still significantly lower than for instance buying a property in London city, Windsor or Ascot, its neighboring towns. With such a boost being made to the growing economy, and exciting new projects due for completion, this place ticks all the boxes for investing in a buy-to-let property for you or your children! 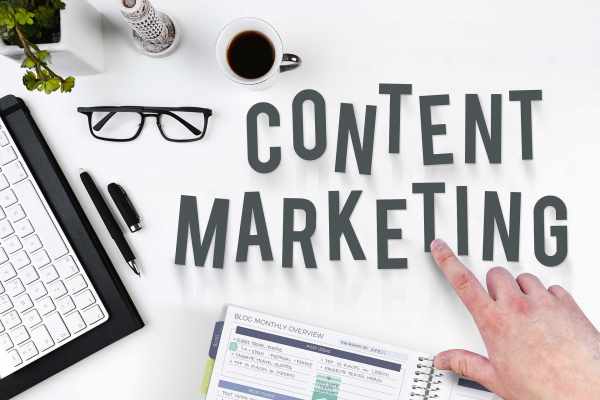 5 influencing factors you should add to your content marketing

What Are the 5 Basic Steps of Supply Chain Management 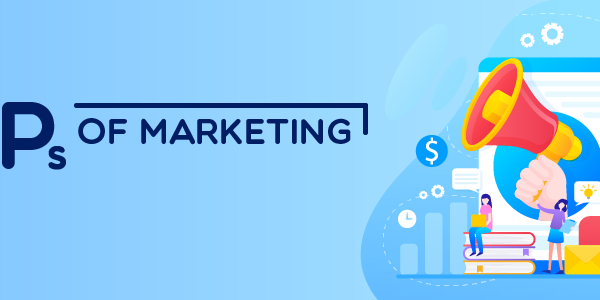 If you look around, then you'll find Google almost everywhere. Now, apart from our internet or smartphones, Google is marking...