There are several genetic diseases suffered by people in the world. Scientists are on a mission to ascertain the cause of these diseases and provide effective remedies in the form of medicines. They resort to a pivotal technique in the field of biotechnology for the task. This technique is known as DNA Extraction. It is a process that helps scientists to isolate DNA from the nucleus of body cells.

How does DNA extraction work?

The technique of DNA extraction works in an effective way where the cells are broken open so that the DNA can be released. In this process, the cells in the same are isolated from one another. This separation is done physically with the means of vortexing and grinding. It is later placed in a solution that contains salt. With the aid of detergent, lipids are broken down in the nuclei and the cell membrane. This results in the disruption of membranes and the DNA gets released.

What is the role of the detergent in the technique of DNA Extraction?

The detergent used in the technique has sodium laurel sulfate. This component helps in cleaning fats and other proteins in dishes. It has the same function in the field of DNA extraction. It separates the proteins and lipids that build the membranes that surround the nucleus and the calls. When the membranes break and become isolated, the DNA can be released from the targeted cell.

The role of salt in the process

The primary role of salt in the technique is to neutralize the backbone or the sugar-phosphate present in the DNA.  Here, Ethanol is used for the promotion of ionic bonds from the salt {Na+) and DNA backbone or PO3 resulting in the DNA to precipitate.

The technique generally entails 3 steps, and they are-

In the last step, both the nucleus and cell are broken to aid the release of the DNA. There are two ways to achieve the above.

The importance of DNA extraction

DNA extraction holds a lot of importance when it comes to the examination and studies of the genetic factors that cause disease or illness. It helps in the diagnosis of the illness. With this technique, scientists and medical professionals develop drugs. It is widely used in the field of forensic science, the detection of bacteria and viruses present in the environment, for sequencing genomes and for determining paternity in a probe.

Water is used for stopping the precipitation of the proteins. They are kept inside the aqueous layer so that they do not get lost in the alcohol with the DNA. The DNA can precipitate with Isopropyl or Ethanol alcohol. The moment DNA is released from the solution, it clumps together, and this helps it to remain visible.

The methods of DNA extraction are very expensive, and there are ready-made kits available in the market for scientists to use. The laboratories often have their methods when it comes to DNA extraction procedures.

READ  Wanting Everyone To Rave About Your Fitness Center? 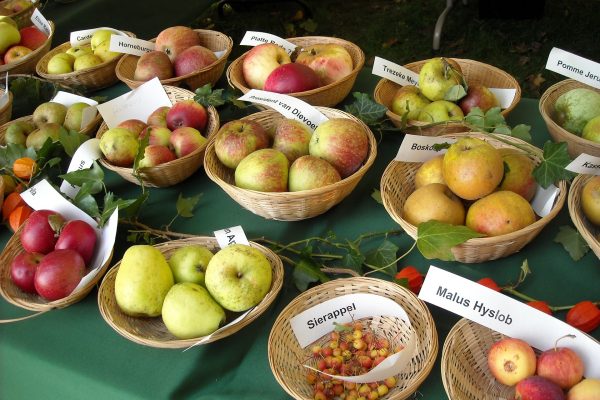 Apple Varieties to Try and the Health Benefits to Avail

Why Are Girls with Autism Diagnosed Less Than Boys?

How to Reduce Stress When Moving to a New City

What to Consider When Shopping For CBD Oil for Pets

Building an Industrial Design Office that Will Last

If you thought that industrial design had something to do with the Industrial Revolution, you were right. The whole movement...