Social media is a place where you interact with people. But a good part about social media is that it allows you to choose the people with whom you want to interact. There are hundreds of thousands of influencers on social media talking about travel, fashion, and food. But, other than these people, there are many digital entrepreneurs, who have achieved success on their own, and are now leveraging social media for their good as well as for the benefits of there audience. These people, who have made millions as entrepreneurs, inspire and educate people on becoming successful and making money.

In this article, we will be talking about five such entrepreneurs who are experts in their respective fields and provide great value and knowledge to their audience.

With the net worth of $60 million, the 42-year entrepreneur is one of the most popular public figures in the field of digital entrepreneurship. Tai Lopez started his career at the age of 16, working at a farm with his first mentor in Amish. After learning essential rules of life, Tai left Amish searching for mentors to help him become rich. Tai Lopez started working at an ad company for free and soon became a certified financial planner. He also worked at GE Capital, before starting his own financial company called LLG Financial and started investing in dating websites. Presently, Tai Lopez uses social media to inspire aspiring entrepreneurs by inspiring them and providing financial knowledge. He also sells courses on social media marketing Services and cryptocurrency. Tai Lopez has a following of 9.9 million across all social media platforms.

READ  6 Tips on Property Investment in Thailand for Foreigners

The 43-year-old American-Belarusian entrepreneur has a net worth of $50 million. Gary calls himself a pure-bred entrepreneur as he started a lemonade business at the age of 7.  At the age of 14, he realized opportunities on the internet and created one of the first e-commerce stores for his dad’s liquor business. Later, he grabbed a 10-book deal with Harper Collins, making him the international bestselling author. In 2009, he started his marketing agency Vayner Media. Presently, he is the chairman of VaynerX, and the active CEO of Vayner Media. Gary is also a motivational speaker and inspires and educates his social media audience about making money and building a successful business. Gary has a following of 11.3 million across all social media platforms.

The 61-year-old actor and an entrepreneur have a massive net worth of $300 million. Once into debt and drugs, Grant who hated his sales job at a car dealership decided to give his 100 percent to that job. He improved his skills, worked on himself and increased his monthly income from $3000 to $6000 in a commission based job. After stepping into the real estate business at the age of 29, he was a self-made millionaire at the age of 30. Now, he owns a real estate empire worth more than $800 million. He also a popular author with 21 best selling international books. With a social media following of 7.9 million across all social media platforms, Grant uses social media to provide real estate education, inspiration, and business programs.

Do you know that Facebook has over 1.74 Billion active users? And, if you are one of them, you must have encountered Facebook ads. Facebook ads are one of the most popular display advertising platforms to generate leads and generate sales. But can you imagine someone spending more than $100 Million on Facebook ads?  One such person exists, the CEO of Adleaks and the king of Facebook ads, Tim Burd. Tim started as a digital marketer who achieved expertise in Facebook ads. He is known to spend over $100 Million in Facebook ads to generate a revenue of over $1 Billion for his own business and his client’s businesses. Presently, Tim Burd is the CEO of Adleaks, a community for advertisers, and his own marketing business generating multiple seven-figure exits in total. Tim is a motivational speaker and also teaches about marketing and advertising.

If you are into an online marketing agency and lead capture, you must have used funnels to automate your sales process and capture leads. And, when we talk about funnels, the first name that comes to our head is ClickFunnels. This $360 Million company which has helped thousands of companies all around the world in generating sales and revenue was founded by Russel Brunson in 2014. Russel Brunson is also a famous author of DotCom and Expert secrets, with six books on marketing and business growth. Presently, Russel Brunson has a net worth of $37 Million. Russel Brunson has a YouTube channel where he teaches about Funnel hacking and revenue growth. Russel is also active on Twitter, teaching, and inspiring more than 31k people. 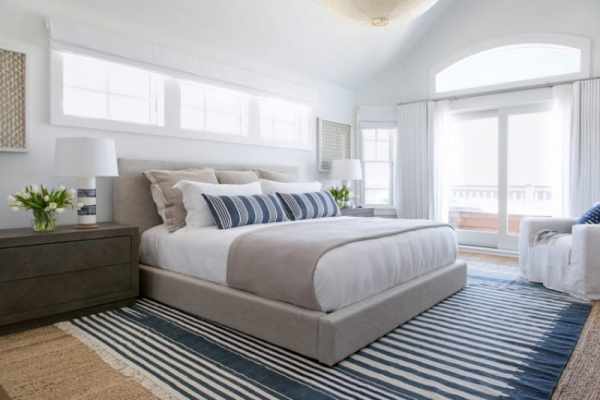 Coastal Comfort: How to Design the Ultimate Beach Bedroom 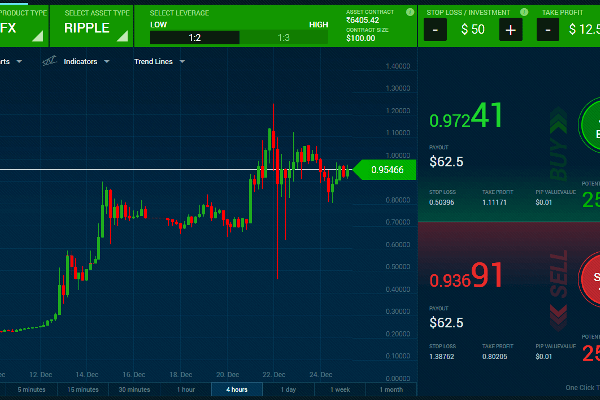 Understanding the actions of different types of investors

Retirement is when you have worked a certain number of years in your life and have saved enough to maintain...