Acid halides are neutral compounds, and when reacted with water, it forms hydrogen halides and acid. Moreover, they are usually derived from their salts or acids by replacing hydroxyl groups.

Acyl halides are usually reactive substances and are highly used in organic synthesis to add an acyl group. They react with alcohols, ammonia, and water to give esters, amides, and carboxylic acids, respectively.

On the other hand, most acyl halides are in liquid form and insoluble in water. The sharp odors from these chemicals will irritate the mucous membranes. When sulfonyl chlorides are reacted with ammonia, they form sulfonamides – leading to the formation of sulfa drugs.

However, there are other common inorganic acid halides such as chlorosulfuric and sulfuryl chloride, thionyl chloride, and more.

Volatile acid halides are lachrymatory, which makes them react with water on your eye surface, producing organic and hydrohalic acids. These acids are responsible for irritation to your eyes.

However, the same problem can result when you inhale acyl halide vapors. In other words, acid halides are irritants to your eyes, mucous membranes, and skin – including the non-volatile compounds like tosyl chloride.

Acid halides are reactive compounds and are synthesized to be used as intermediates to form other organic compounds. Therefore, when you react acid halide with water, it forms carboxylic acid. This is the most exploited reaction because it is an industrial process used to synthesis acetic acid.

If acid halide is reacted with an amine, they form an amide and alcohol to form an ester. When reacted with aromatic compound, via Lewis acid catalyst, they for an aromatic ketone; and with carboxylic acids, they form organic acid anhydrides.

As these reactions take place, hydrohalic acid or hydrogen halide will be formed.

See also  Is the Popularity of Digital Payment Pushing Banks to Create Their Own Bitcoin?

Acid halide and other reactive groups are flammable materials. Therefore, they lead to vapor cloud explosive threats. When vapors flash back to their source, they cause a violent rupture of the container. If acid chlorides are combusted, they produce phosgene and hydrochloric acid. In this case, the gas produced (phosgene) is toxic and irritating.

How are Acid Halides Formed?

When thionyl chloride reacts with carboxylic acids, they form acid chlorides. During the process, a nucleophilic acyl substitution will allow the chlorine atom to replace carboxylic acid.

Acid halides are hard electrophiles and can even react with hard nucleophiles like amines. These are therefore generated through CYP-catalyzed oxidative metabolism from geminal dihaloalkyl derivatives containing extractable hydrogen atoms. If volatile anesthetics ( desfluorane, isofluorane, and halothane) and antibacterial chloramphenicol are excepted, you’ll not find most drugs with dihaloalkyl substituents. This is because of the good leaving group tendency in halogens because it renders alkyl halides susceptibility to both enzymatic and nonenzymatic nucleophilic attacks, thus leading to potential toxicity. 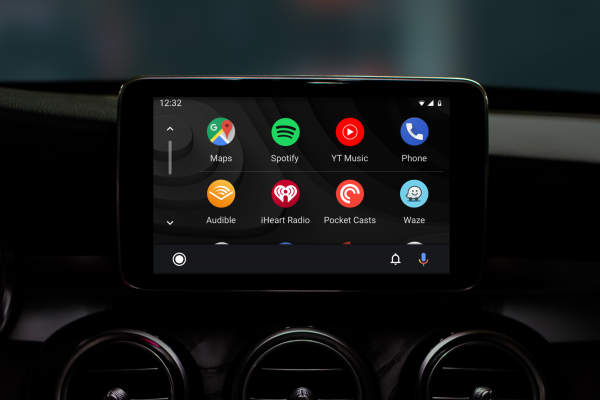 What is the Difference Between TV Signal Quality and Strength

Is the Popularity of Digital Payment Pushing Banks to Create Their Own Bitcoin?