Have you recently taken up a new hobby of filmmaking? We don’t blame you, it’s a lucrative market that could land you some life-changing career opportunities if you manage to get scouted. There’s a lot to be said about making a film – but it doesn’t have to be a Hollywood blockbuster, there’s a huge market for short films on social media and many corporate companies use films for both advertising and employee training. Here are the Three Tips for Making a Film.

With so many branches, there’s a filmmaking genre to suit everyone. That being said, not everyone can be a filmmaker. We’re all able to identify a good film from a bad film, and that extends further than the acting. As well as a natural eye and talent for media production, there are a few skills that can be learned to enhance your game.

So, if you’re looking to take filmmaking seriously, here are three tips you can use to amp up your final product.

In the same way there are certain actors who are suited for specific roles, there are particular locations that simply won’t work for certain types of film. Finding the right location is essential, and that might mean you will need to be willing to travel outside of your local area and set your sights further afield to find the right setting.

For some films, you might be able to narrow it down manually. For example, if your movie has a scene set in a castle, there are only a certain number of castles, and each one will be specific to a period in history which will narrow your choice down further. That being said, if you require a location that is a little bit more common – such as a derelict building – you might find yourself with too much choice. In this instance, you can take advantage of services like Locations Direct who have an online catalogue of locations for photography and film.

See also  How to Organise a Fundraiser: Your Way to Altruism!

Whatever method you choose, it’s important you find the right location. If you don’t, your entire production could be thrown off. It might take you a while to find the right place, but it’s well worth the extensive searching for a refined and professional finish. If there’s one thing that can’t be cut with film production, it’s corners, and the setting of your film is the cornerstone of it all.

One common mistake amateur filmmakers make is filming everything at eye level, specifically dialogue. When it comes to speaking pieces, filming head-on at eye level certainly has its pros, but it’s not the be-all-and-end-all. Don’t be afraid to film from the back, the side, on top, or at lower angles. You don’t have to have the camera on the person who’s speaking at all times. When we have conversations with people in real life, we don’t always maintain eye-contact, we look around the room, and all good films should make you feel like you’re right there in the room.

It’s not just dialogue that is commonly filmed head-on, though. It’s common for new filmmakers to film everything at eye level. After you’ve spent so much time finding the right location, the last thing you want is for it to go to waste. Using a drone is a great hack for providing a sense of scale, as is getting down low and using the floor as a tripod.

The distinct difference that will separate amateur films from more professional ones is camera angles, so making sure you don’t fall into the trap is essential when it comes to boosting your credibility. It might take longer to keep setting your camera up – especially if you only have one camera – but it’s well worth the hassle. 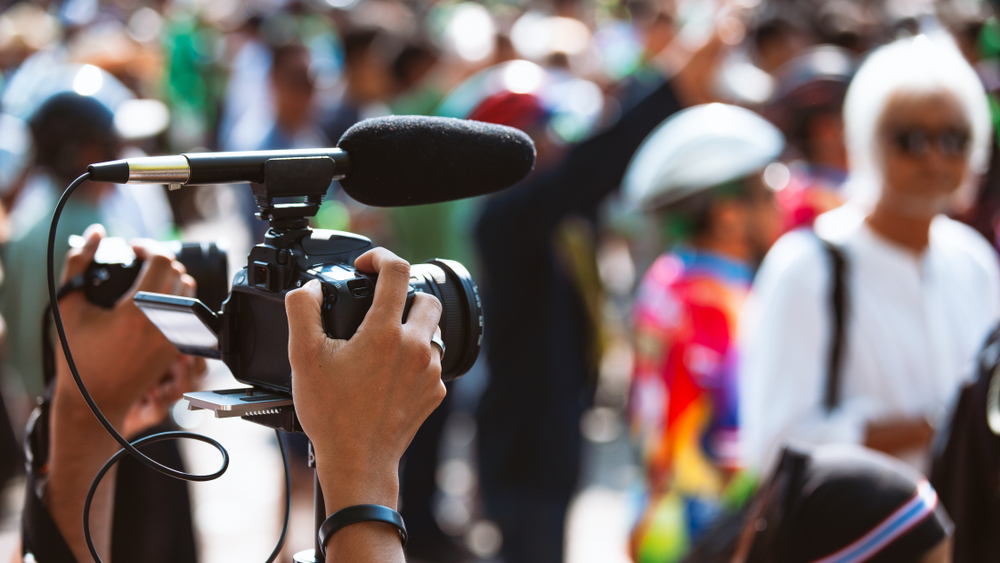 As Alfred Hitchcock once said, “If it’s a good movie, the sound could go off and the audience would still have a pretty clear idea of what was going on.”

You’d be forgiven for thinking that in order to make a good film you need lots of money, but that’s really not the case. You can pick up decent cameras for a low price, and they’re often packed full of high-tech features that enable you to make a more than good film.

You don’t even need to invest in expensive sets, you can make a lot of your backdrops yourself, as can you outfits. Like with everything, it might take a bit longer, but the results are worth it.

So, will you be taking any of these tips on board to become the next Tarantino or Spielberg? 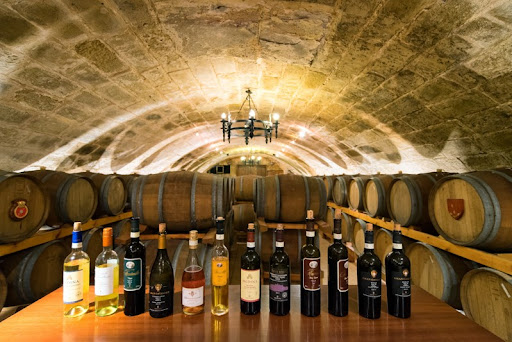 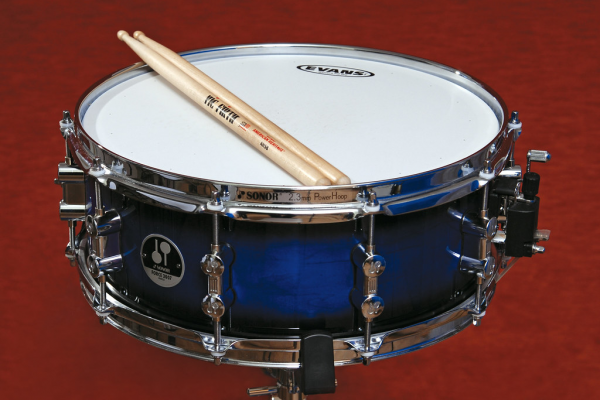 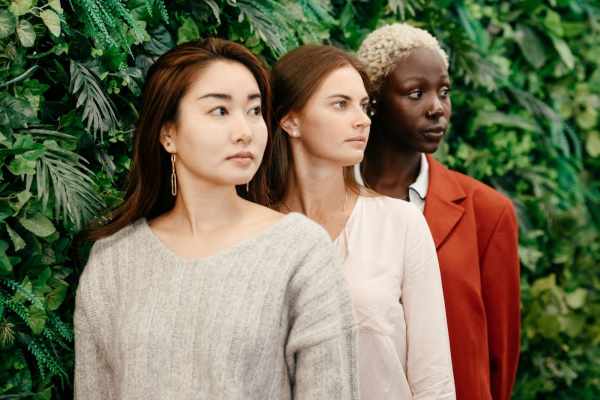 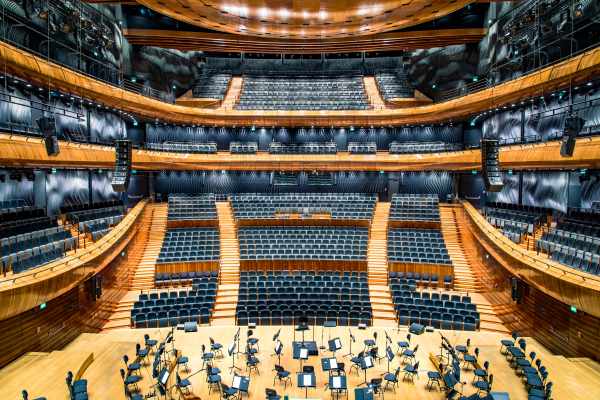 Small Ways to Show A Person You Love Them

We all love being shown we’re appreciated, no matter who we are. Equally, humans are pre-disposed to like giving. For...