Have you ever looked at Hollywood high-rollers and wondered what they do to unwind? Turns out celebrities smoking weed frequently occurs in the City of Angels!

You’ll be surprised to find out that famous tokers range from rappers and musicians to talk show hosts and actresses. Most of those who date Mary Jane describe their experience as positive. And the number of active users exceeds that of celebrities who quit smoking weed.

We all know of cannabis-loving legends like Bob Marley and Jimi Hendrix, who never hid their affinity for the herb. But, many more of the rich and famous turn to marijuana for relaxation and recreational purposes.

Some of these weed-smoking celebrities even grow their own cannabis plants using premium and cheap weed seeds.

Ready to find out who Tinsel Town’s top tokers are? Let’s dive right in!

You may already know about some of these well-known marijuana lovers, while others might come as a surprise. Let’s look at seven high-rollers who enjoy a toke or two.

The American rapper, songwriter, actor, and entrepreneur, makes his stance on marijuana clear. He even has his own cannabis product line. Snoop Dogg claims that he has been at the forefront of the 420 movement for two decades.

When it comes to celebrities smoking weed, Snoop Dogg tops our list. There are even strains named after him, and he has endorsed cultivars by other weed-loving personalities.

For those who want to buy the best cannabis in Canada, head over to mail order marijuana to check out all their weed products. They are amazing!

See also  Things You Should Know Before Vaping CBD 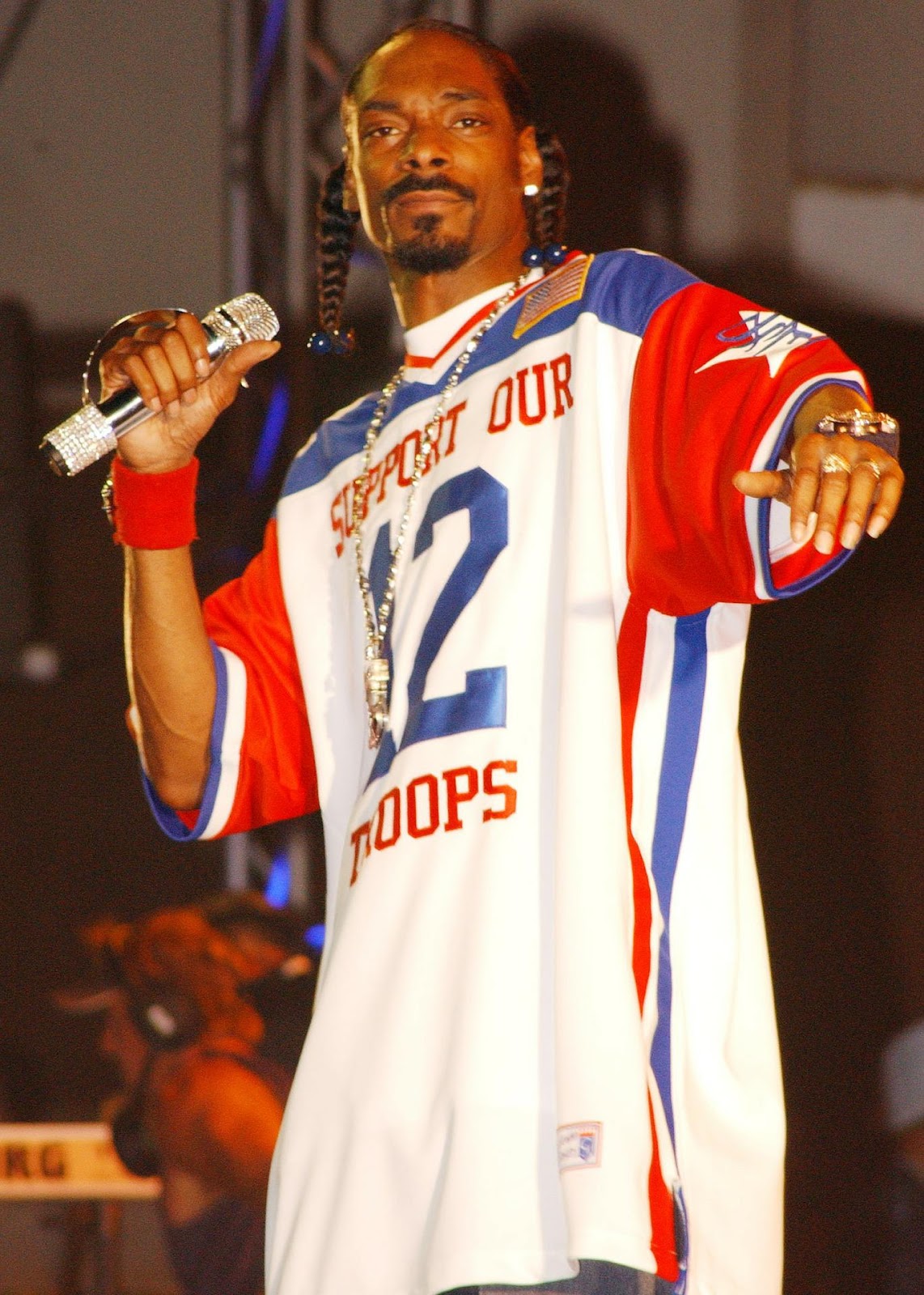 Best known for his appearance in movies like Superbad, Pineapple Express, and, Knocked up, Seth Rogen is a comedic genius. He once stated that marijuana is an essential tool for his daily functioning.

Not only is the actor an avid toker, but he advocates for its legalization. He even encourages other celebrities to try smoking weed—like when he whipped out a joint on a late-night talk show. The proud toker got Conan O’Brien and Andy Richter to each take a puff on live T.V.

Rogen is also the co-founder of a cannabis brand with his friend Evan Goldberg. 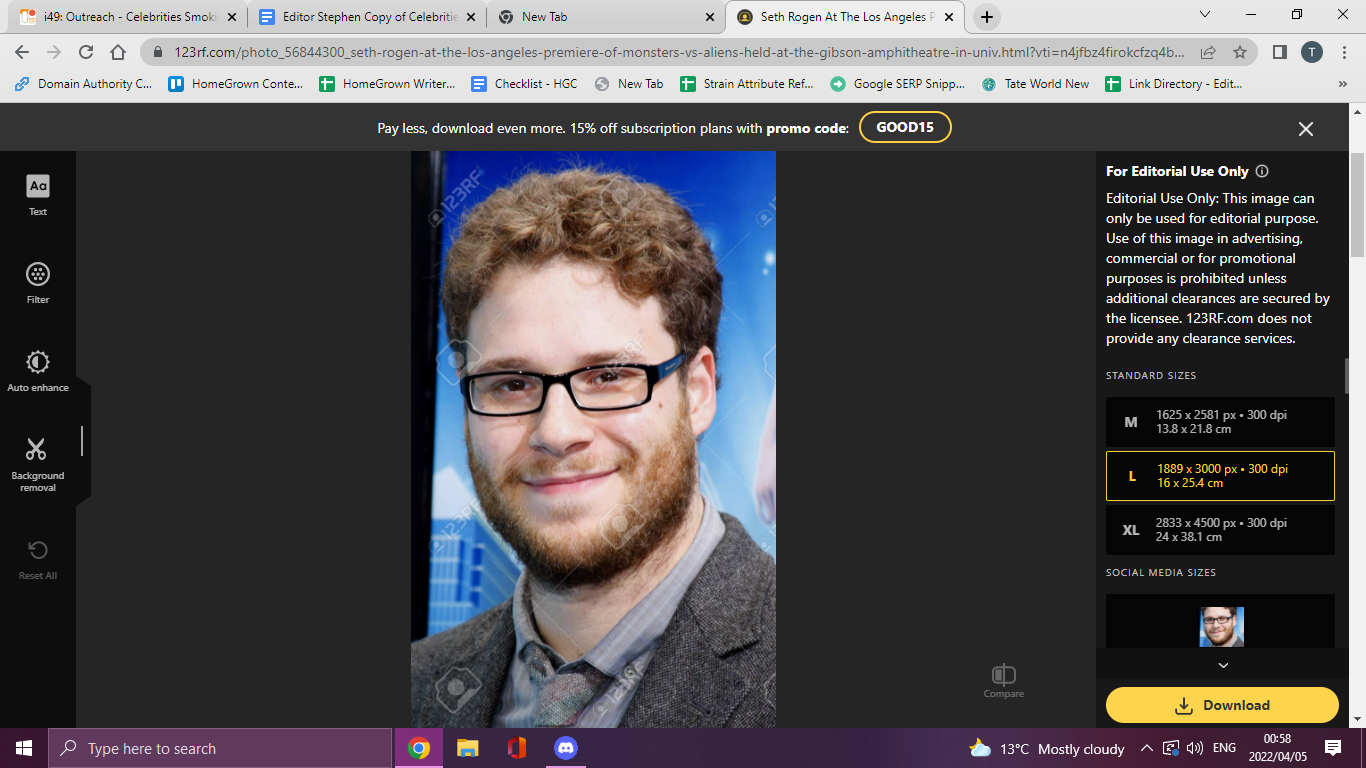 The American entertainer Whoopi Goldberg has impressive accolades to her name. These include an Emmy Award, Grammy Award, Academy Award, and Tony Award. She launched a medicinal cannabis company with partner Maya, which later closed down.

The actress is one of those weed-smoking celebrities looking to make a difference on the 420 scene. She also graced the cover of Black Cannabis Magazine and actively supports the bill to legalize recreational marijuana. 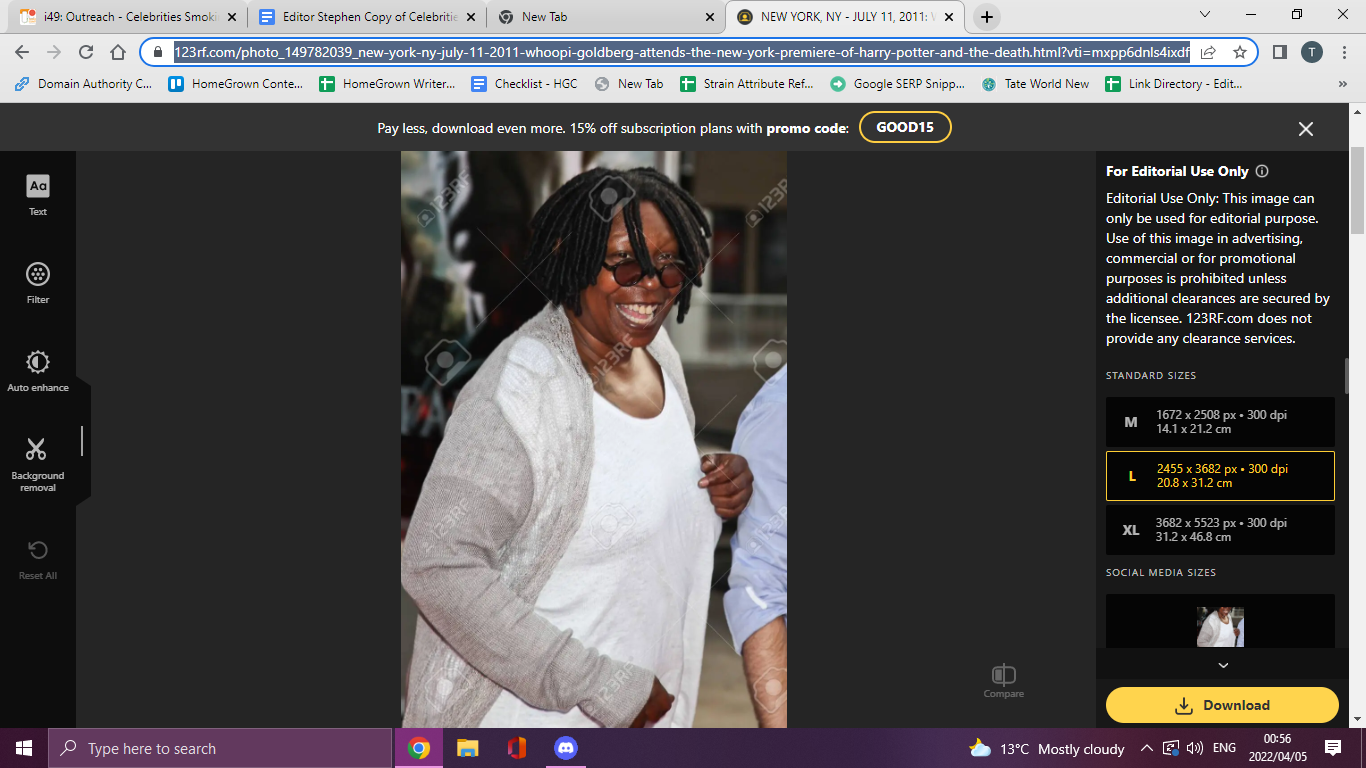 Wiz Khalifa is an American rapper who’s become a cannabis icon. He has his own brand of recreational marijuana and related products like pre-rolls, vapes, and concentrates. He advocates for worldwide legalization and created a mobile app called weed farm.

His appreciation for the herb extends to his music. And, he openly gives tips on the best ways to enjoy a toke. The musician also openly associates with other celebrities known for smoking weed, like Snoop Dogg. 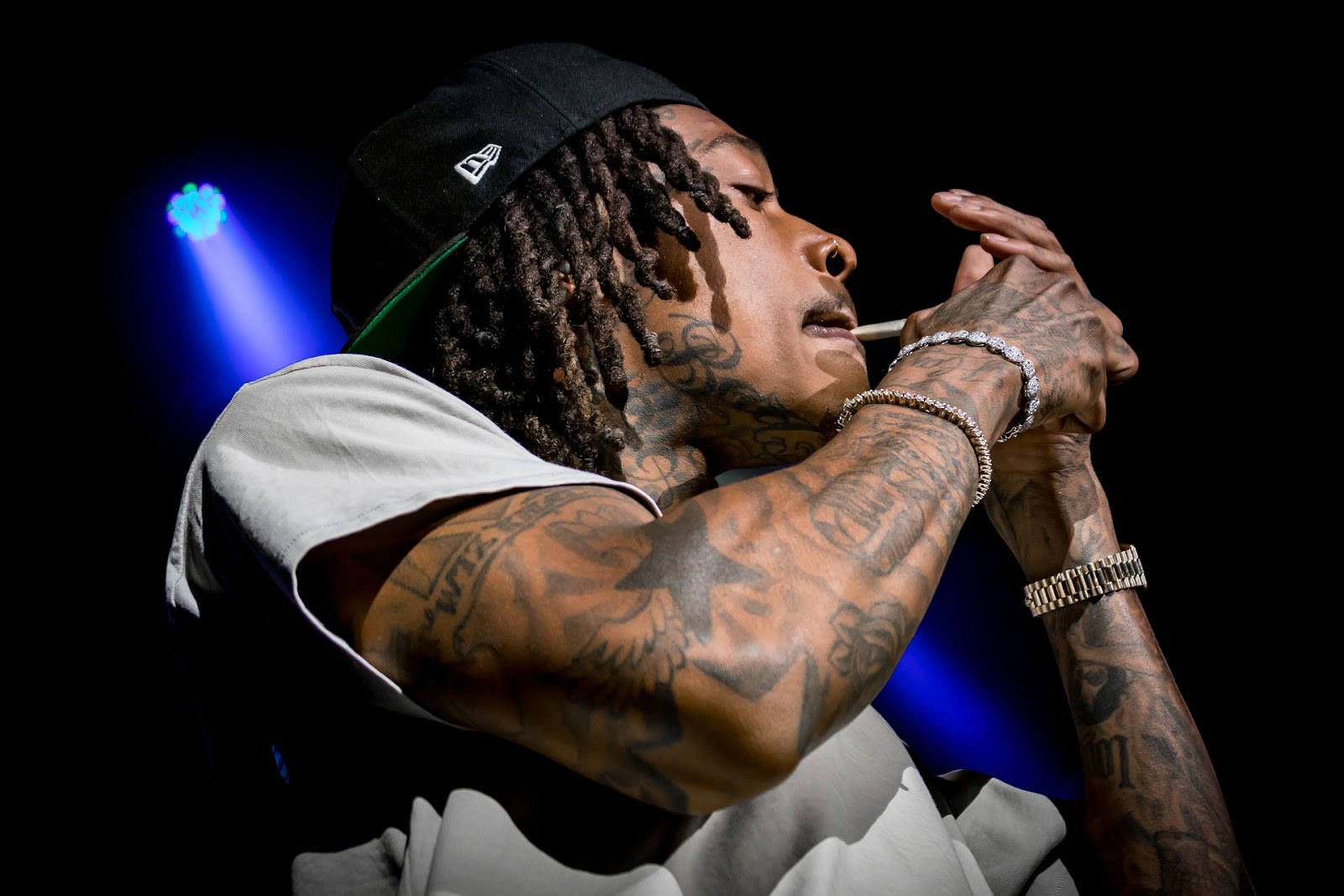 Believe it or not, this Hunger Games star is a casual cannabis user. She admits to enjoying a couple of tokes at Ellen DeGeneres’s party. And, the actress also claims to have taken a couple of puffs before attending an Oscar event.

Jennifer Lawrence is quite discreet about her partakings on the 420 scene—but as some interviews reveal, she’s a toker. 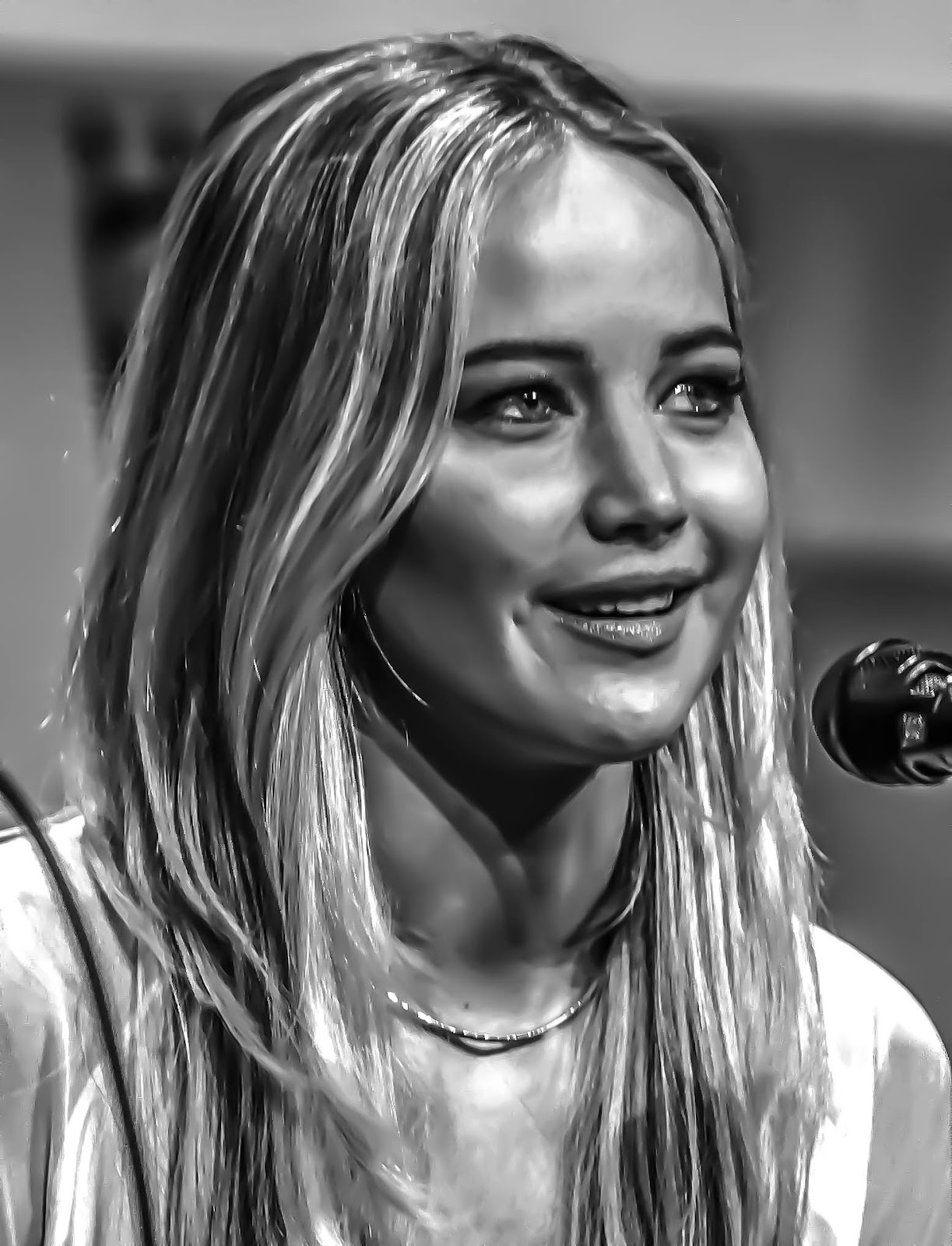 Boy band sensation, Zayn Malik, rose to fame after leaving the group, One Direction. Like most young pop stars, he enjoys having a good time, which sometimes includes a joint or two.

He’s one of the weed-smoking celebrities who believe that cannabis enhances his creativity as a musician. While the singer doesn’t publicly endorse the substance, he’s a casual user and open about it. 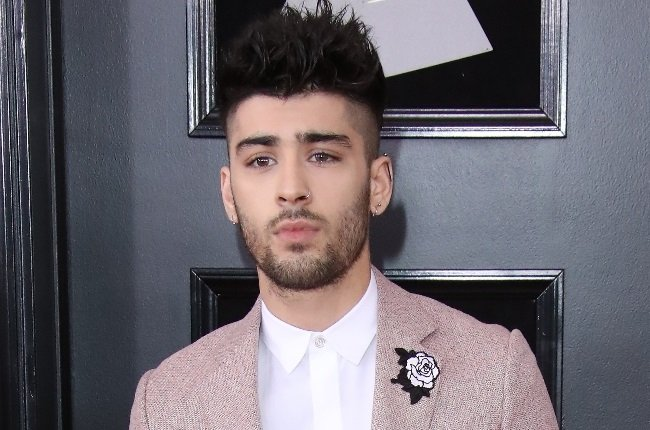 Also known as the Mother Monster, Lady Gaga takes her music to a new level. Everything, from her fashion to her lyrics, is bold and falls outside of the norm. She openly confesses to enjoying marijuana now and again, claiming that it offers her a spiritual experience.

Once, she even lit a joint on stage in Amsterdam! This action had mixed responses from fans. 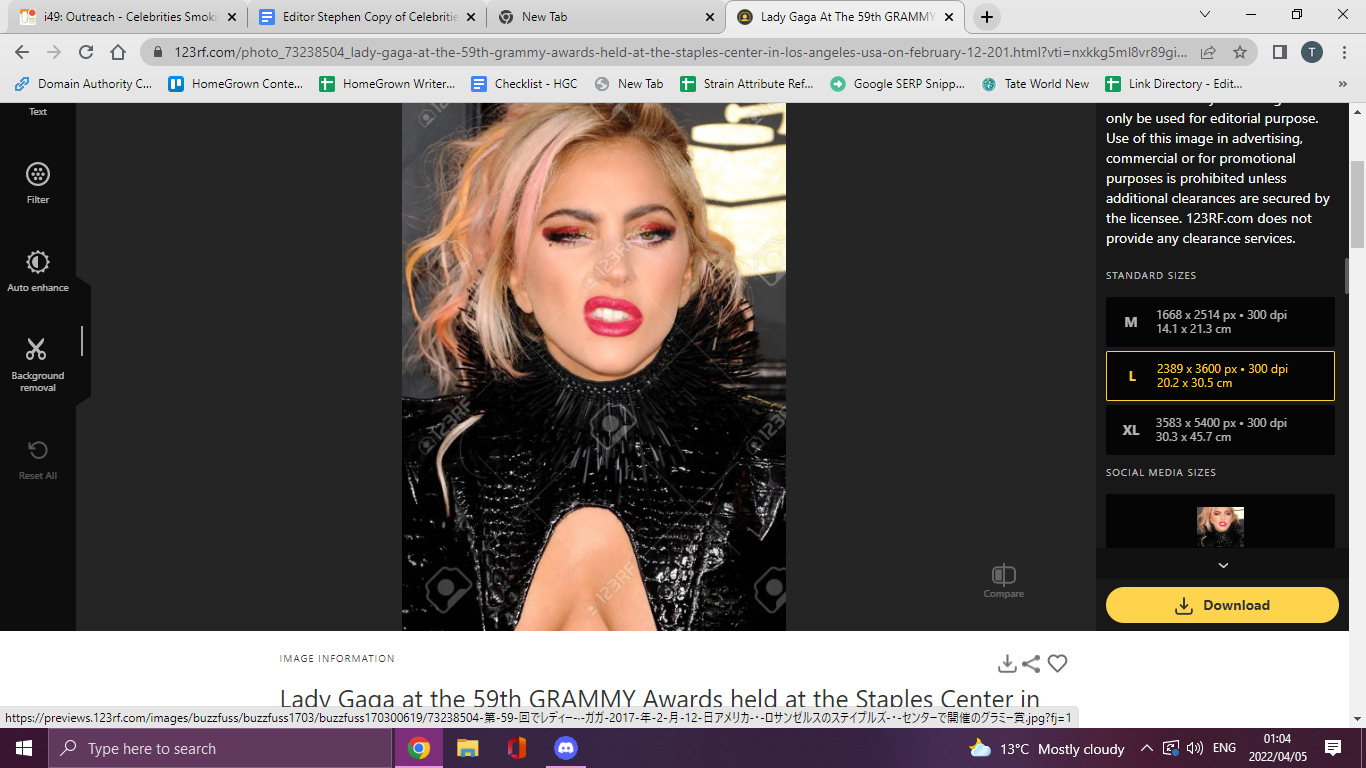 With all the changes regarding cannabis laws, it appears that more celebrities are smoking weed. Marijuana isn’t seen as the taboo substance it once was, and many famous people want it legalized.

Curious about the hype? Marijuana is even better when you control the quality of the bud. Why not grow your own and discover what these Hollywood high-rollers already know! Visit the i49 seed store to get started.

How to Find the Best Adult Entertainment in Las Vegas

What are Live Casino Games and Why Are They so Popular? 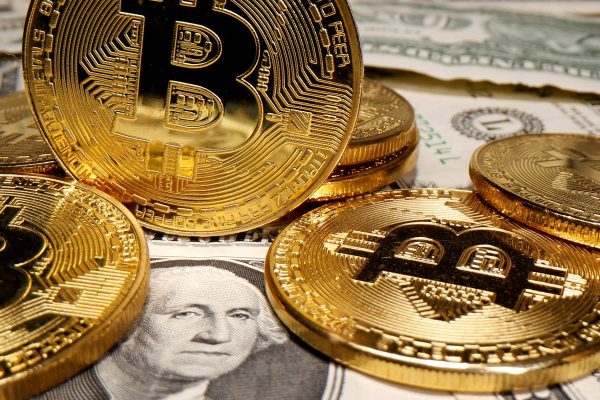 The ultimate battle between fiat currencies and bitcoin 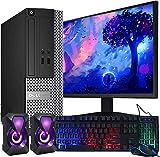