Advancements in technology, especially CPU tech, is moving at a very high rate. The presence of high-speed and reliable CPU’s have become more accessible. With these advancements, there would be a need for a CPU cooler. But, can you still get a decent CPU cooler without breaking the bank?

There is nothing better than a CPU cooler that is for free. Well, technically, not free. But, you can get these CPU coolers with the purchase of Ryzen 3 and Ryzen 5 Processors. For a budget set up, these stock and complementary CPU coolers do the job well enough.

The Wraith CPU cooling line from Ryzen comes in three different variations. You can get the Wraith Spire, Wraith Prism, and Wraith Stealth. All of these Wraith CPU coolers come free with every purchase of a Ryzen chip card. Now, that is something you do not see with other competitors of Ryzen AMD.

Upon testing the different Ryzen stock coolers while playing a game/s of Overwatch, the results were not bad at all. The Wraith Stealth CPU temperatures ranged from 33 idle into a full load temperature of 60 degrees. The Spire comes in with a bit of improvement of 53 degrees full load temp.

The Arctic Liquid Freezer 120 is an upgrade from the classic fan and heatsink combo. You would get a strong performance in terms of CPU cooling for your set up. Expect the 120mm model of this CPU cooler to be always on top of the experts’ CPU coolers list.

If you badly want an RGB CPU cooler for your PC set up, we scooped up a budget alternative. The CoolerMaster Hyper 212 CPU cooler comes in under 50 dollars, which may fit your budget perfectly. Yes, this budget cooler has RGB features along with the improved CPU cooling performance.

The Hyper 212 CPU cooler RGB from CoolerMaster comes in a jet black finish that looks suitable for aesthetics. This budget RGB cooler comes with a stacked fin array for decent airflow resistance. Expect four heat pipes that allow the ability to fight the heat that your CPU may have. This feature comes from Direct Contact Technology that this CPU cooler boasts.

This RGB CPU cooler provides an easy installation. You will not have a difficult time setting things up. Did we mention improved performance? Yes, for less than 50 dollars, you get an RGB CPU cooler with beefed cooling performance. The fan on this CPU cooler also works perfectly without emitting too much noise.

Now you have these CPU cooling options, go and purchase a dedicated CPU cooler today! It all depends on what your priorities for CPU cooling are. You could go for the ones that offer decent performance but has an RGB option. Picking the RGB variations always makes a good eye candy for your PC rig.

You do not have to stress about not being able to get the fancy liquid cooling variations. Chances are your PC specs, and set up works well enough with these CPU coolers. These are the budget-friendly CPU coolers that bring the best price to performance ratio.

Facebook Comments
READ  Things You Must Know About Hampton Brandon

Are Wireless Car Chargers Universal for All Smartphones? 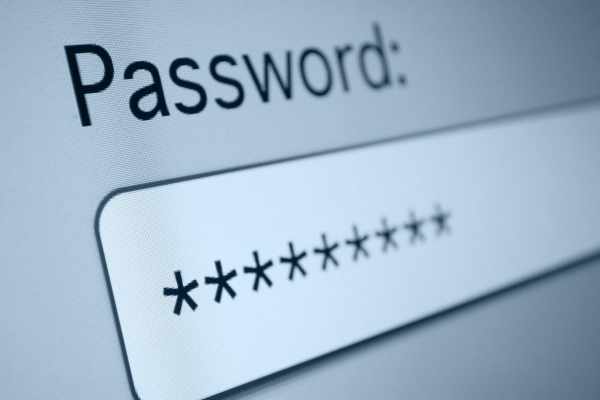