Most people think that resistors and current sensing are something that only engineers should know of. But that’s not true. Everyone should be involved. Why? Because these things will be most beneficial to today’s advanced age of technology. In this article, you will learn the basics of current sensing and its present-day applications.

Current sensing is the process of measuring and monitoring current as it flows through the systems. It helps to improve efficiency and minimize losses. For instance, manufacturers have now used current sensing to prolong a mobile phone’s battery life, while also making it more reliable. When the power or current becomes too large, the phone can suppress the load to minimize the use of the battery, therefore, extending its life. By limiting its power, it also prevents the phone to overheat, thereby improving reliability.

This process can be measured using low-value resistors which are called current sense resistors. The relationship between the current and the resistor is best described by the formula I = V/R, where I is the current, V is the voltage and R is the resistance. The formula states that the current is proportional to the voltage across the resistance. Apart from using resistors to measure current, there are two other methods used. One is the Hall Effect sensor which measures the flux field generated by a current. This, however, is quite expensive and requires a huge amount of PCB real estate. Thus, this method is less likely used. Meanwhile, the other method uses a transformer and is only useful for AC currents, making it less popular, as well.

Choosing a resistor is highly dependent on the current that is to be measured. Devices with low-powered batteries use resistors that are a millimeter long and have values of hundredths or thousands of an ohm. For those with higher currents, resistors of greater value can be used for more accurate measurements. A large resistor value, however, can result in greater current loss.

Four terminal current sense resistors, with two terminals at each end of the resistor, are also used for more accurate measurements. An example of this is the Vishay WSK Series. One pair is used for the current path of the application circuit and the other pair for the voltage detection path of the sense amplifier. This four-terminal setup is also called the Kelvin sensing, which ensures that the voltage measured by the amplifier is the actual voltage across the resistor and does not include the small resistance of a combined connection.

Another important factor to consider when choosing a resistor is its stability over temperature. There are current sense resistors used in switching and linear power supplies that have resistance stability of 0.25% over the operating temperature range.

High Side and Low Side Sense Monitoring

Low side sensing is when the sense resistor is at system ground and the other end of the resistor is at the ground side of the load whose current is to be measured. The voltage across the resistor can be amplified by a simple op-amp and then this amplified voltage is measured by an analog to digital converter. This method is often the simplest and least expensive.

See also  How can you know if it is time to apply for small business financing?

Placing the resistor to the load’s path to the ground, however, poses a disadvantage. This can result in the load’s ground floating at a slightly higher voltage than the system ground. The system, then, can develop a loud noise, or even produce audio and video interference with nearby equipment.

High side sensing is when a shunt resistor is placed inline between the system power source and the load. This, therefore, adds no disturbance to system ground. However, since the resistor is not at system ground, an additional current shunt monitor is necessary to measure the differential voltage, which requires the precise matching of the proper differential amplifier.

The use of current sensing has becoming more popular as today’s systems and technology strives to be more precise, especially with those battery-powered devices. Hence, the topic on current, voltage and resistance will definitely go further as time pass. 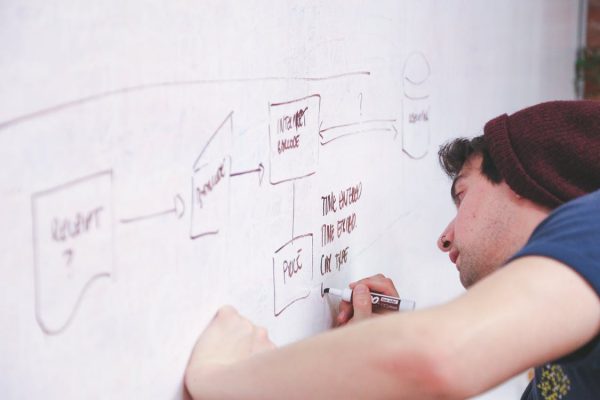