The government of the United Kingdom comes up with the vision to put tax return to rest. That’s the result of the great desire to deliver a ‘transformed tax system’ by the year 2020.

The idea and hope lead to the birth of the new tax system, Making Tax Digital. The UK government’s non-ministerial department, HM Revenue, and Customs stated that MTD has its major goals to fulfill. That’s to make the UK’s tax administration more effective, more efficient, and easier for taxpayers.

After the long years of careful and critical planning, the new and digitized tax system finally took its seat in the UK’s tax administration this April 1, 2019. Freshly-baked and smoking-hot from its launching, the MTD is still quite a mystery for some taxpayers, accountants, and agents.

Concerning that, these pages compiled and highlighted a handful of basic information about Making Tax Digital. The following information provided is greatly beneficial particularly for businesses and/or taxpayers.

On the first day of April 2019, the Making Tax Digital finally took its first step to the UK’s tax administration. This is a remarkable movement since it’s an act of dethroning the long-running tax return in the UK.

Unlike the previous tax system, the MTD promotes a more accurate, more accessible, and a much better system for taxpayers. This is made easier since the recording and filing processes will be done digitally.

The Timetable of MTD’s Implementation

2017 (January- June) – It’s announced that Making Tax Digital will not be required for taxes apart from VAT not until April 2020. Also, in 2017, the digital accounts present businesses and/or taxpayers a summary of their tax charges in one place.

2019 (April) – All VAT- registered businesses with revenue above £85,000 will be required to meet their tax obligations under the UK’s new tax system, Making Tax Digital. Unlike the previous or traditional tax system which requires taxpayers to meet their tax duties once a year, it will be quarterly under the MTD.

2020 – The full scope of HMRC services will be available through digital accounts. Almost all businesses, self-employed individuals, and landlords will be able to start updating HMRC quarterly. They will start complying with their tax obligations via their accounting software.

System of Compliance: From Annually to Quarterly Tax Returns

Under the Making Tax Digital, businesses and/or taxpayers will submit the summaries of their income and expenses to HMRC four times a year, or in quarterly. This may sound a lot of work for taxpayers, accountants, and agents.

However, by complying with the tax obligations in a quarterly manner, the tasks concerning meeting tax duties will be divided, and errors will be easily avoided. Furthermore, it will no longer prolong taxpayers’ knowledge and awareness of how much they owe.

One of the major questions popping in the heads of taxpayers is how can they comply with the digital tax system. This question can mainly be one of the reasons why some taxpayers, accountants, and agents are having a hard time accepting the MTD.

The truth is, there’s nothing to worry about it because the HMRC is working meticulously with accounting software developers. This is to guarantee that businesses and/or taxpayers will be able to shift to digital.

This is merely a brief introduction to the UK’s Making Tax Digital. As the new and digitized tax system continues to operate, there will be more possible changes that taxpayers will have to deal with.

The provided basic information above can definitely be used as the taxpayers’ foundation in the long run. Shifting to digital tax isn’t a piece of a cake but by equipping taxpayers with enough knowledge and information, misconceptions and doubtfulness will strongly be avoided.

Kath Ramirez embraced the dream of being a writer since she was in 4th grade. She took it seriously and she’s now a graduate of AB Journalism and a current writer to Australian and United Kingdom-based companies. Aside from writing, Kath also keeps herself busy spending time with her family, cherishing the role of a mom to 3 dogs and a puppy, reading random books, and diving into the world of photography. She’s not even a pro to whatever she’s engaged into right now, but one thing she knows, she’s happy and that’s more than enough. 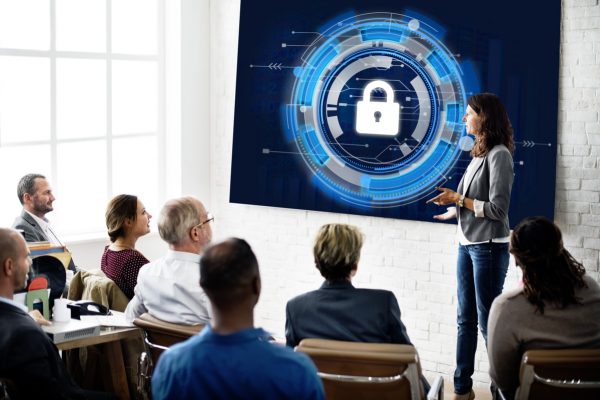 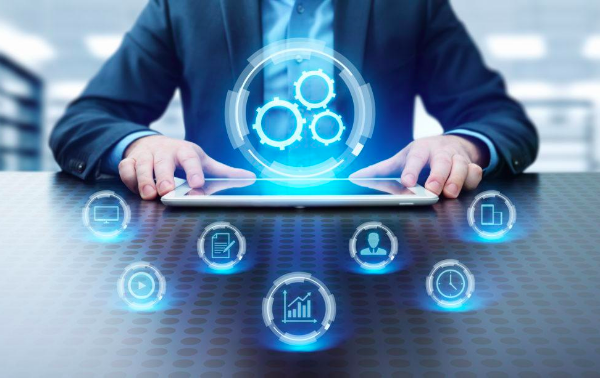 What is automation software engineering? What is Automation Engineering Technology?

Things to consider before buying a fast charging car charger

5G A Technology In Evolution

Your best friend is pregnant and you will soon be blessed with a godchild! As a godmother, it is your...