Petitions were made in Adelaide for the production of gold coins which were dismissed by Britain. Before this informal gold coins were then utilized during the gold rush in 1850’s. Later on, Australia had its first ever mint in Sydney in 1855. In 1899 The Perth Mint was established as the Branch of the Royal Mint in Perth with its primary objectives being refining gold mine yields, making bars and mint gold coins. It is considered as one of the best and most recognized mints in the world. Below we will take a look at the most common Australian Silver & Gold Coins:

The Perth Mint issued its first-ever gold coin which was a British sovereign.

For about thirty-two years, the Perth Mint then went on to manufacture over 100 million gold sovereigns and almost 735,000 half sovereigns. All of them had a unique “P” mark on them.

In 1987, the mint manufactured its gold bullion coins under the Australian Currency Act 1965. The Bullion’s design change annually making them appealing to collectors and gold investors. Hence, they often go by the name “Bullion collector coins.” The gold used is 24 carat and they’re 99.99% pure.

The Australian Nugget gold bullion coins were launched in 1 oz., 1/2 oz., 1/4 oz., and 1/10 oz. They’re one of the few tender bullion coins in Australia that have the liberty of changing their designs annually.

The design on the Australian Nugget was changed to show a kangaroo. It has, since then, appeared on all coins but changes every year for coins 1 oz. or less and its name was officially changed to the Australian Kangaroo in 2008. In 2011, Perth Mint manufactured the largest gold bullion coin which has been on display in the Mint to this date.

SERIES 2: The second series in this design was launched in 2008 and it had a new design as compared to Series 1. 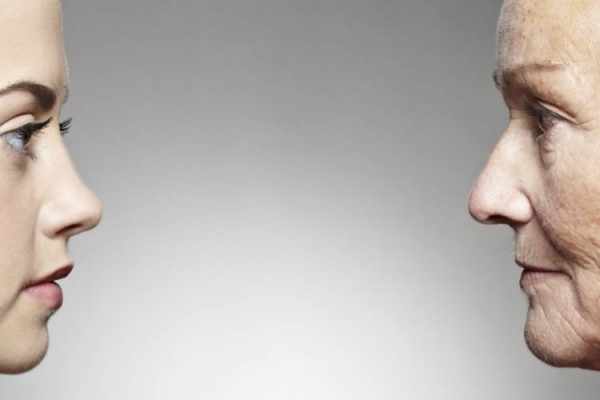 5 Tips For Growing Older But Not Up 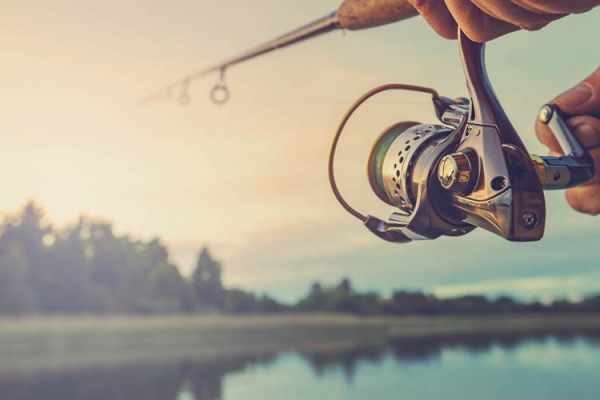 In Dubai, it is not uncommon to find ongoing construction work throughout the year, and much of this is residential...