With all the gym accessories and gear out there, you might be wondering what you should be using – what really helps you versus what people tend to wear because it’s aesthetically pleasing? In the case of Raptor Weightlifting Gloves, it’s definitely both – I mean, how cool do they look? These fingerless weightlifting gloves are even integrated with wrist straps, which are typically sold as separate items.

PROTECTION FROM CALLUSES AND BLISTERS

So, yes, obviously they definitely protect you from calluses and blisters.

Having no calluses and blisters mean you’re able to hold weights more comfortably and you’re not wincing in pain with each lift.

While exercising, you’ll also be sweating a lot and some of that sweat will probably be getting on your hands and onto the weights or bars you’re holding on to – wearing gloves while lifting weights mean you’re able to grip those weights more securely so your workouts are safer. This is particularly useful if you have sweaty palms.

When you’re wearing weightlifting gloves, pressure placed on your hands is relieved when you lift heavy weights.

With pressure relieved from your hands, you can actually lift more – and that’s because your chest and back muscles are able to handle more load than your bare hands allow. Weight is distributed across your forearms more.

READ  Blood cancers - Its types and treatment options Everyone Must Know

ARE THERE ANY DRAWBACKS?

Since weightlifting gloves help you lift more, without them you’ll be lifting a little bit less (before you train yourself to do more again without the gloves, at least).

It may also affect your form, so that you’d have to be more aware of slight changes when lifting with your gloves on or without and adjust accordingly.

Some people even surprisingly like having calluses because it plainly shows that they’ve been doing some hard work, and they’re proud of that.

If you have a skin condition like eczema affecting your hands, or if you like having “well-maintained” hands and you even dabble in a little bit of hand moisturizer, then wearing gloves would be a no-brainer.

But other than these, there aren’t really any drawbacks in using weightlifting gloves and other similar gear or accessory – these help you perform more, you can carry out these exercises safer, and you get to look super cool doing it – what’s not to like? 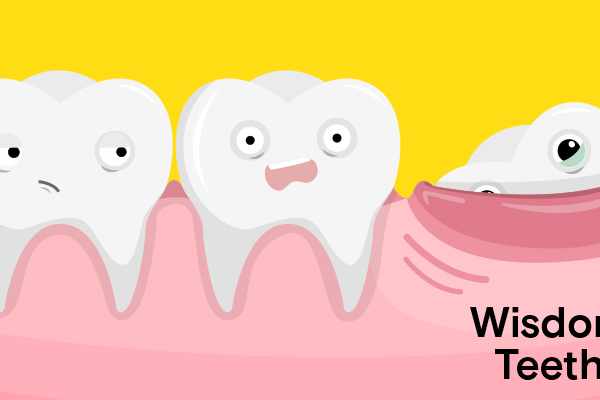 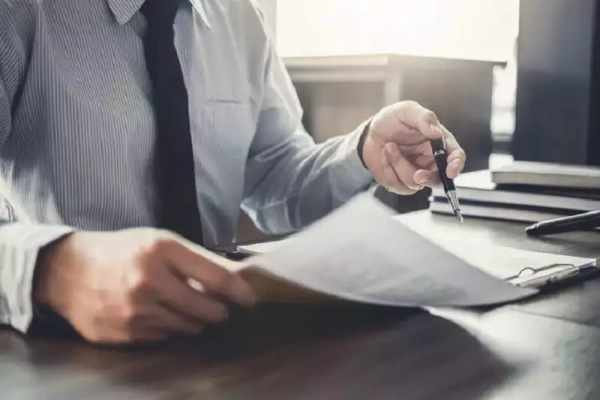 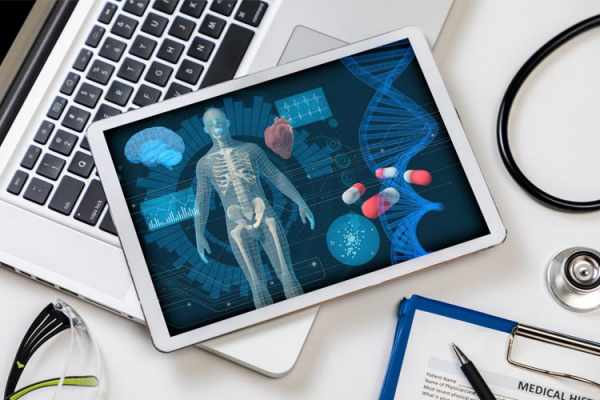 What Is a Wellness Scan (and Why Do I Need It?) 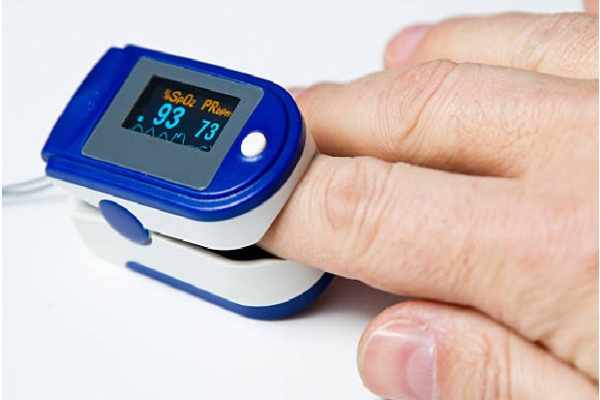 Monitor Your Health with the Pulse Oximeter Technology

One Reply to “What Are Weightlifting Gloves For?”

If you’ve watched the movie Liz Diamond, you’d know who is Joanne Walley. The English actress rose to fame because...