Solar panel installation is a task left best to the solar experts. But we still recommend that if you are planning to get a solar panel installed on your property, you must have a basic understanding of the entire process. Therefore, to help you with the same, we have listed the seven important steps to install a solar panel system at home.

When installing solar panels you need to ensure the following.

Once you have determined your power consumption, you need to find out how many solar panels you would need to generate the required power. Also, you need to ensure if you have enough space on your roof to install those panels. Let’s see how much roof space is required for producing 1KW of energy.

For 1 KW of power you would require 3 Solar Panels of 330W each.

A typical Indian household requires 3KW to 5KW of power which means they would require around 300 to 500 square feet of roof space.

Okay now if you have enough roof space, we need to optimize the solar panels for maximum sunlight.  There are three main factors that impact the amount of sunlight a solar panel receives.

For your solar panels to get maximum sunlight, there should be minimal shading issues on your roof. Usually, shading is caused by surrounding trees and buildings that block the sunlight from reaching the solar panels. If you are facing such an issue, get your solar panels installed on an elevated structure. This will help you minimize the issue of shading to a great extent.

Tilt Angie is the angle between the roof and the solar panel. It is one of the most important factors that need to be considered when installing a solar panel. That’s because if you need maximum output from your solar panels you need to ensure the right tilt angle.

Here’s an on-screen easy reference map by Luminous that you can refer to if you want to find out the right tilt angle range for your location.

Once the connection is done, the next step is to install an MCB box on a wall. A 40 ampere double pole DC MCB is then installed on this MCB box.

Note – Make sure the MCB is turned off.

The MCB box has two sides, the input side and the output side.

The positive and negative wires coming from the MC4 connector go into the DC MCB input side.

Step 3 – Connecting the MCB to your solar inverter

These wires are then connected to the solar inverter.

Step 4 – Connecting the battery to your solar inverter

Connect one end of the battery jointer to the positive terminal of battery 1.

Connect the other end of the battery jointer to the negative terminal of battery 2.

Once step 4 is complete it’s time to make the Mains connection. For this, the output wire from the solar inverter goes into the AC MCB (also known as the home MCB).

After the mains connection is complete, the AC output socket needs to be connected to the MCB Box.

Step 7 – Switch on the UPS and the DC MCB

The final step is to switch on the Inverter and the DC MCB.

If you have any questions about solar panel systems, we recommend that you talk to one of the experts at Luminous India, one of India’s most trustworthy and reputable brands in the solar panel installation industry.

How to Reduce Carbon Footprint at Home 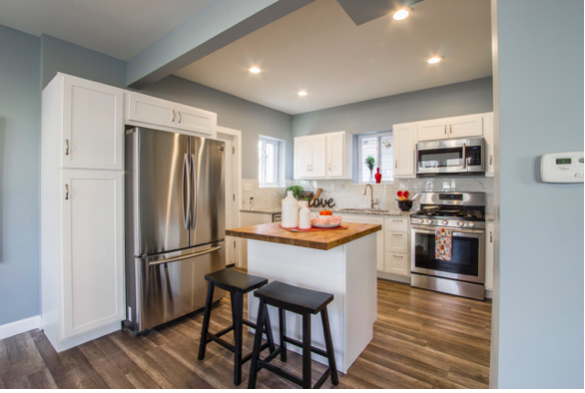 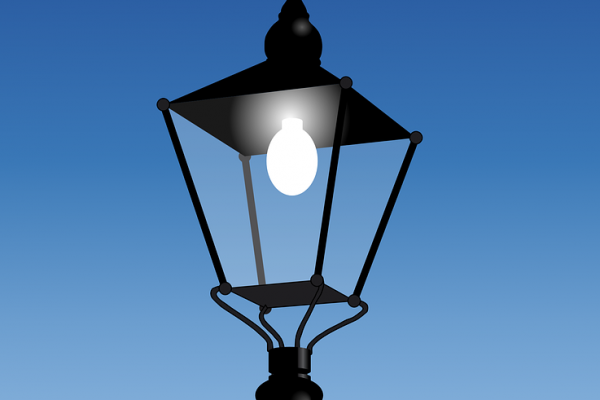 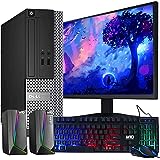